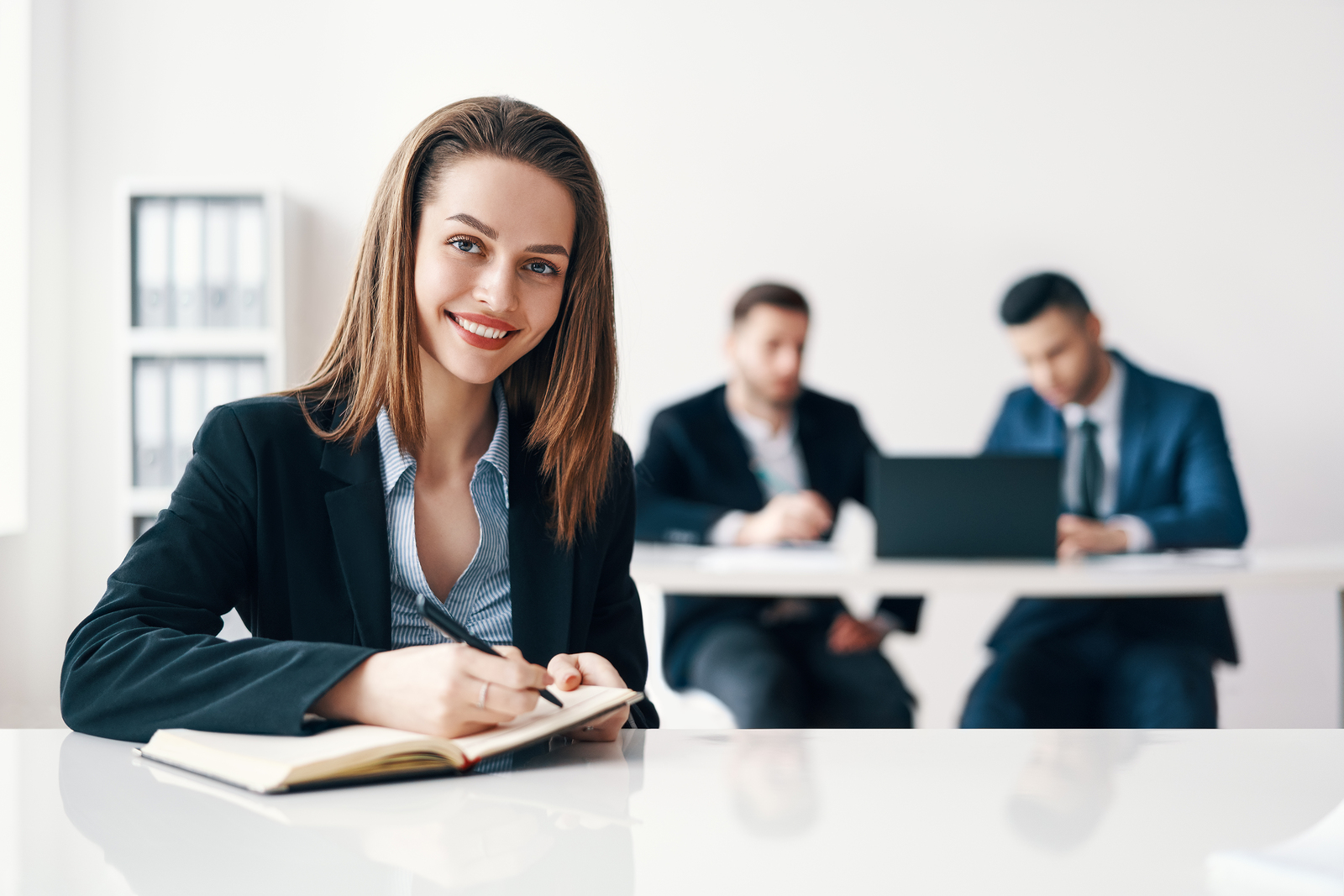 It’s every business owner and corporate leader’s hope that their organization will outlive them. Yet, the numbers show that most businesses are woefully unprepared for the day it does.

As an owner myself, I’m all too familiar with the reasons why succession planning tends to live on the backburner. However, having worked with many leaders at mid-market and larger firms, I’ve heard how a lack of succession planning is a growing source of anxiety.

I hope this checklist helps to put in perspective how planning for leadership transition is not only possible, but can play a supporting role in other areas of the business as well. With a committed leadership team, you can implement a strong succession plan that will start benefiting the business today.

At the top, no two organizations look the same. Everyone on the executive team understands their role in the unique context of the company. Therefore, succession planning must be a group effort with the participation of everyone in the C-suite.

No one understands what qualities will be needed for effective leadership transition better than the CEO, COO, CFO, and CHRO themselves. Input from each officer helps to ensure the needs of each area of the organization are reflected in its future leaders.

Participation from each key player also helps to maintain a level of objectivity when evaluating potential successors.

In most cases, all or most of the talent the organization needs is already in-house. A strong performance evaluation system is key to identifying your “star players”. This requires sound data, so everyone in the organization should be evaluated at least bi-annually.

The industry standard for evaluating a team member’s potential for advancement is the 9 Box Grid method, but you can use any technique that helps you grade and compare performance and potential between your people.

The key is to use a consistent methodology. A combination of quantitative and qualitative performance data will lead to confident decisions about succession.

Do you have the bench strength, but not the resources for effective leadership development? East Tenth Group’s Leadership Transition Coaching helps HR teams develop better systems for a smooth succession. Learn more now.

With a clear picture of who on the team has unrealized potential, you can start planning for the organization’s key roles. This requires both short- and long-term thinking.

Of your top talent pool, consider who is ready for advancement now, who will be ready in one year, in three years, and if you can predict it, in five years.

The goal at this time is not to fast-track advancement—it’s to consider who could be next in line should the successor leave the role sooner than expected. Meanwhile, you’ll be building a roadmap for long-term leadership development.

This long-term approach will come in handy when something doesn’t go as planned. Let’s face it—not all your superstar players will be here two years from now.

By now, you may have a better grasp on which roles your organization may struggle to fill. Consider this a good thing! It’s much better to identify the need for external talent now than to make panicked decisions later.

Pay attention to patterns in your bench depth. If readiness for advancement is lacking in multiple departments, it could indicate an opportunity to improve leadership development processes.

Determine which talent gaps could be closed with development tactics, like mentoring or lateral moves, and which call for external hiring.

Create a Timeline for Execution

Planning for a smooth leadership transition typically takes years, not months, of intentional preparation. It’s easy to bring up succession planning from time to time and think you’re doing it. Unfortunately, when the other shoe drops, nothing can stand in for preparation.

A realistic timeline is a critical part of your succession plan. Without holding yourself accountable to benchmarks, it’s all too easy to veer off-course. Executing a smooth leadership transition should be neither rushed nor lackadaisical. It should allow time for successors to develop, but proceed with a sense of urgency. You really never know when you’ll need to replace a key player

One of the key reasons a succession plan is important is to minimize the impact of transitions between key executives. Inevitably, a major shift in leadership will have some effect on the business. A succession plan prevents a loss of control in these situations.

The last thing you want to do is surprise stakeholders or appear reactive when a leadership transition is needed. Keeping the board in the loop about succession-related efforts lays the groundwork for trust during times of change. It also serves to keep leadership accountable to their roles in the succession plan.

By highlighting the developmental efforts and long-term planning you’re doing today, you’re offering reassurance to the board that the company is taking steps to secure its future.

If you’re ready to take the first steps in your organization’s succession plan, I encourage you to contact my team and me at East Tenth Group today.