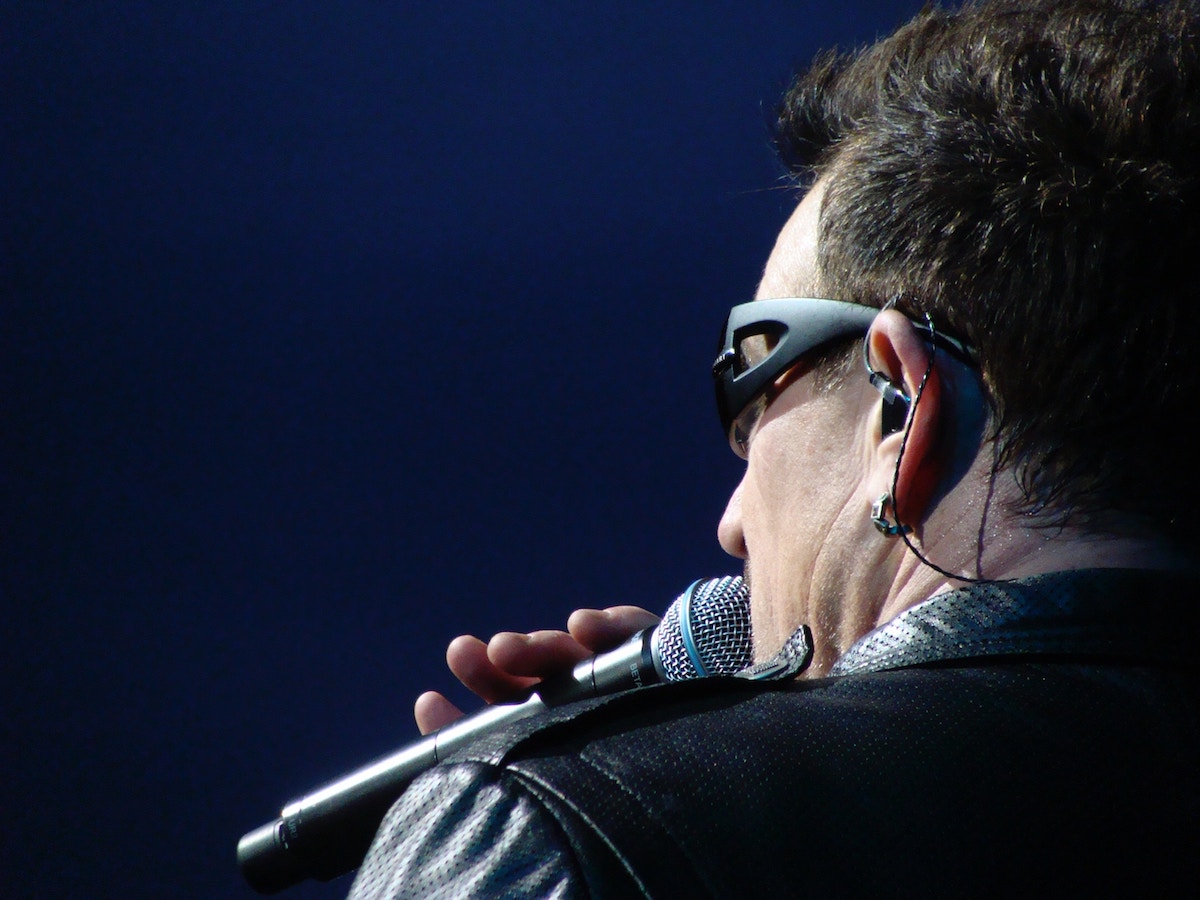 U2, Me and You – How about Rock Star Leadership?

As anyone who knows me personally can attest to, I’m a huge U2 fan. In fact, they’re my favorite band, and I’ve followed them since at least 1980 (yes, I’m dating myself a bit here.) Not only am I continually impressed with their drive, talent, and skill, but I also have a deep respect for their staying power.

With that in mind, I wanted to revisit a post I published on my personal LinkedIn  in 2015 about the lessons in “rockstar leadership” we can learn from them. Take a look at this (slightly revamped) post and let me know if you think these principles still ring true:

I just bought tickets for U2’s Songs of Experience tour at Madison Square Garden which included a digital download of the album. I am loving it. I am already blasting it in my car and listening on my runs.

U2 has been my favorite band since the 80’s, and I had the pleasure of seeing them perform during multiple tours, and once I even touched Bono’s boot as he sang their “Sunday Bloody Sunday” anthem during the University at Albany’s “Mayfest” in 1983. Yes, I’m fangirling here.

So what in the world does this have to do with leadership?

One of the qualities about the band that has always impressed me is their staying power. Even after they supposedly “peaked” with The Joshua Tree in 1987 they have continued to grow, develop, flex, change, influence, inspire, succeed, fail (does anyone remember Zooropa? Yikes.) take on social causes, and continue to fill stadiums 80,000 strong.

You may not be a U2 fan, and that’s ok. Consider your favorite band or singer and think about how they garner success, and what attracts you to them. U2, working as a “team,” with their front man, Bono, the “leader,” have set an elevated standard. They recorded a brilliant album, The Joshua Tree,then almost, arguably, destroyed their career with the release of Zooropa and Pop.

Yet, giving in or giving up has never been a part of their professional vernacular, as they would reinvent themselves once again by recording the amazing All That You Can’t Leave Behind and How to Dismantle an Atomic Bomb. All the while – throughout the years of failures and successes – staying together, learning, growing, leading, inspiring, and motivating.

Fall off a bike. Get back up again.

Longtime U2 fans may recall that in 2014 Bono fell off his bike and wrecked it in Central Park, receiving surgery for multiple fractures to his eye, shoulder, and fingers, and there was worry that he would never be able to play the guitar again.

However, despite this news the band did not postpone or reschedule the tour of the time, Innocence + Experience. Instead, they rolled with what happened, worked through it, and the show went on.

The closest in the corporate world that we can come to in terms of rock star leadership is Tony Hsieh of Zappos and Richard Branson of Virgin Group (even if you don’t agree), as well as companies, such as Apple, Google, Wegmans, and Netflix. I am not saying leaders need to be rock stars, but I try to learn from every experience, and it occurred to me that we can learn from musicians or entertainers, the ones who have staying power. What makes that happen? What is the glue? Why are they so exciting?

And most importantly: How can we use their strategies in the corporate world?

As far as U2 goes, I will keep following (sorry, couldn’t resist.) And whether you like them or not as musicians, you can take away several leadership lessons:

U2’s longevity and level of success was a result of teamwork, leadership, humility, and perseverance. It didn’t happen overnight; it happened in every small choice they made along the way. Yes, they are rock stars, but if you still haven’t found what you’re looking for, their approach to success is a great place to start.