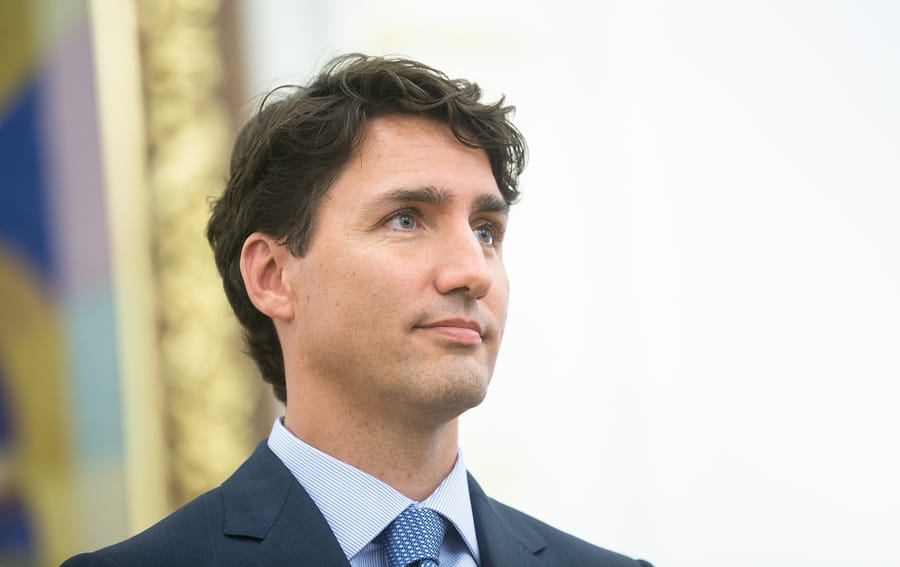 This month, East Tenth Group hosted the second event in our Take.Action.Now. Signature Breakfast Series, focused on the topic of Emotional Intelligence. Emotional intelligence is so important for business leaders, but I would argue that it is equally important for political leaders. And one political leader who demonstrates high levels of emotional intelligence is Canadian Prime Minister Justin Trudeau. Trudeau’s bold leadership is something from which we all can learn.

Diversity Is More than Just Talk

When Trudeau took office, he not only appointed women to half of the cabinet posts but he also included a wide variety of people who were representative of Canada, including Sikhs, aboriginals, people born outside of Canada, an appointee who is openly gay, , as well as a Paralympian who is legally blind. Were there white Canadian men who could have filled the position? Yes. But Trudeau did what every leader should: Instead of waiting 40 years for gender parity, he created gender parity, saying, “Diversity isn’t just sound policy, it’s the engine of invention.”

Trudeau’s bold leadership is something from which we all can learn.

Humility in the Face of Success

No one is sure if Justin Trudeau expected to win in such a landslide. People in his own party questioned his experience; the conservative party candidate running against him ran ads that made fun of Trudeau’s lack of political experience. But he did what any successful good leader should do: He was profoundly grateful, exceedingly humble, and shared the credit with everyone, especially the voters. “You built this platform. You built this movement. You told us what you need to be successful. You told us what kind of government you want, and we built the plan to make it happen.”

Whether committing to accept 25,000 Syrian refugees (and personally meeting the first of the refugees at the airport, to welcome them to Canada) or creating new opportunities for younger people to develop leadership skills, Trudeau has remained committed to lifting people up and creating opportunity. He believes that “leadership should be focused on extending the ladder of opportunity for everyone.”

Detractors complained that Trudeau had little political experience, that being a snowboarding instructor, a bouncer at a bar, and a math teacher, did little to prepare him for being a leader. I disagree. Being in those fields taught him to work with all kinds of people successfully by listening carefully and being fully present.

Take.Action.Now. to be a bolder, more impactful leader.

Anyone can take a page from Trudeau’s success and improve their leadership skills.