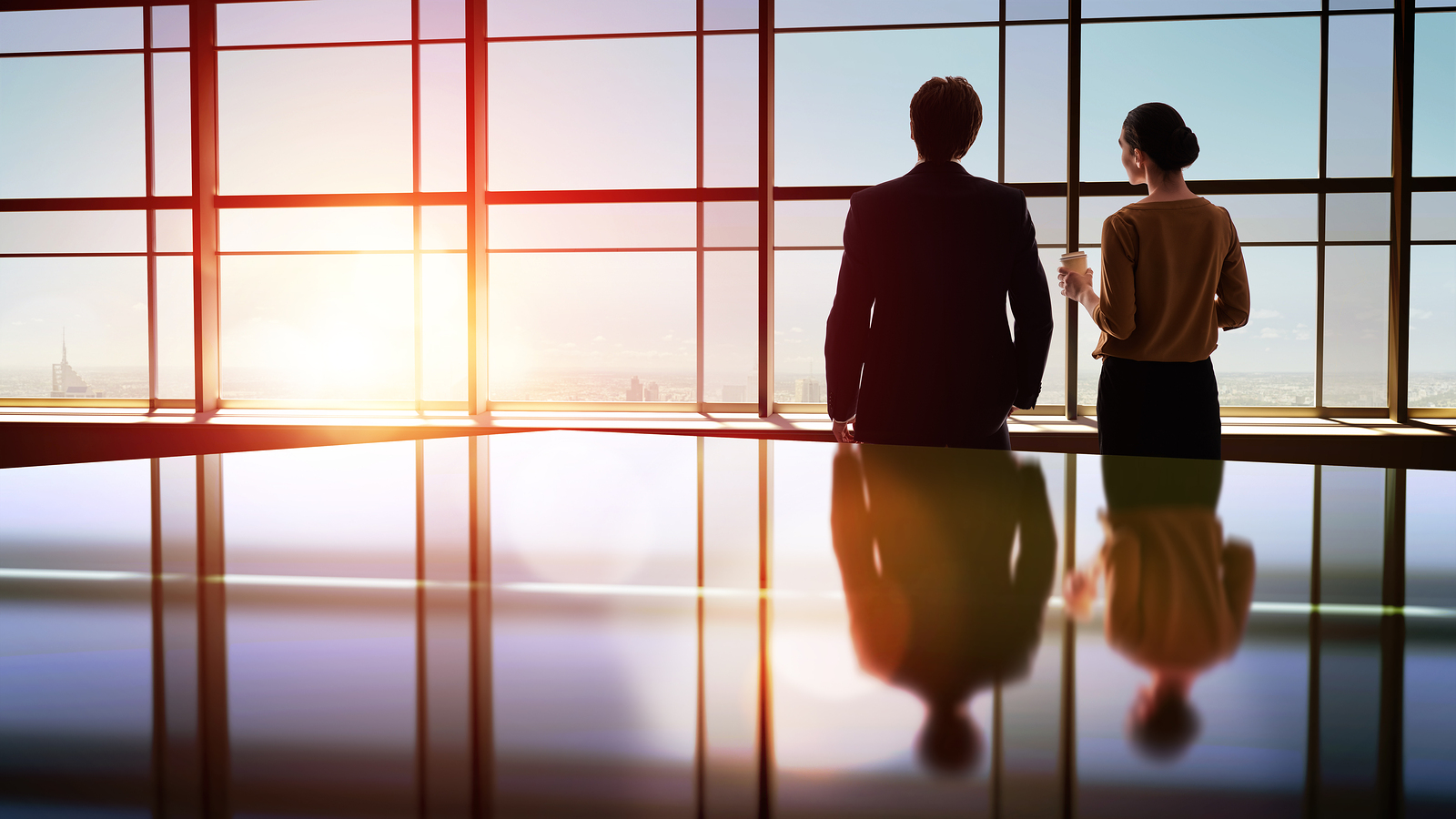 The Truth Behind This Executive’s Title, Part 2: Living with Mental Illness

Well over a year ago, Kate Spade’s (Valentine) death by suicide was a shock. At first, I was shaking my head in disbelief…and then, I wasn’t.

I, like so many, admired Kate from afar. She built her business from a conversation over dinner with Andy – “let’s start a handbag business.” Her handbags appealed to the modern woman by solving our accessory issues; she broke through the proverbial glass ceiling; she gave back; she became a mother.

But truth be told she must have been suffering very, very deeply to take her own life.

Many people are asking, “why, how can that be?” But at the end of the day… does it matter? Mental health issues do not discriminate. I should know; I have almost died a number of times by my own hand, and have gone public with my story.

The overwhelming response to my story on LinkedIn was breathtaking for me, although, candidly, not surprising. It crystallizes and continues to trouble me, that those of us suffering with mental illness, and who are contemplating suicidal thoughts, suffer with a stigma, and in silence. In every area, and acutely in the business sector. Mental illness has nothing to do with wealth, privilege, poverty, education, gender, or ethnicity; and yet the numbers of those who suffer continue to rise, and many – like Kate Spade, and shortly after, Anthony Bourdain – suffer and feel as though they have no alternative. And what about the countless others that are not celebrities?

The movement, The Truth Behind Our Titles I founded, takes a stand for those who need a voice particularly in corporations for otherwise stigmatized issues, including my own. Even with the outpouring of support for my story, I have found it so hard to get backing and support for this concept – very few, if any, want to come forward with our stories. Why? Because we are judged, we are misunderstood, or worse, we may be sidelined. I did not share about my own work journey, but I too, did suffer consequences of lost employment due to my illness. The fact is being sidelined is real.

The shocking news a year ago caused me to ask myself: what color would my scarf be? And the answer is: blue. Yes, blue; as it’s my favorite color.

You may ask: how can I say that? How could I think such things? The answer is: because my brain isn’t wired like other people’s. I, like Kate Spade, have dark thoughts, but am grateful to be under excellent treatment, and consider myself healthy for today.

But that doesn’t stop me from thinking of the color of my scarf. Blue. And I know there are many, many people thinking about what color theirs would be. From the reaction to my story, I know this to be true. We need to be able to talk about these hard topics openly, honestly, without fear; de-stigmatizing suicide. I know this is a hugely complex issue. One that garners much more than just “talking”. However, for me, being able to tell my story, and maybe others, one at a time, without stigma, might bring these walls down. I would love if no one else’s scarf is found tied to a doorknob.

I am enormously grateful for the generous support, love and care tens of thousands of you shared with me as I bared my truth. Let’s keep the conversation alive, so others may live.

If you are having thoughts of suicide, call the National Suicide Prevention Lifeline at 1-800-273-8255 (TALK) or go to www.SpeakingOfSuicide.com/resources for a list of additional resources.