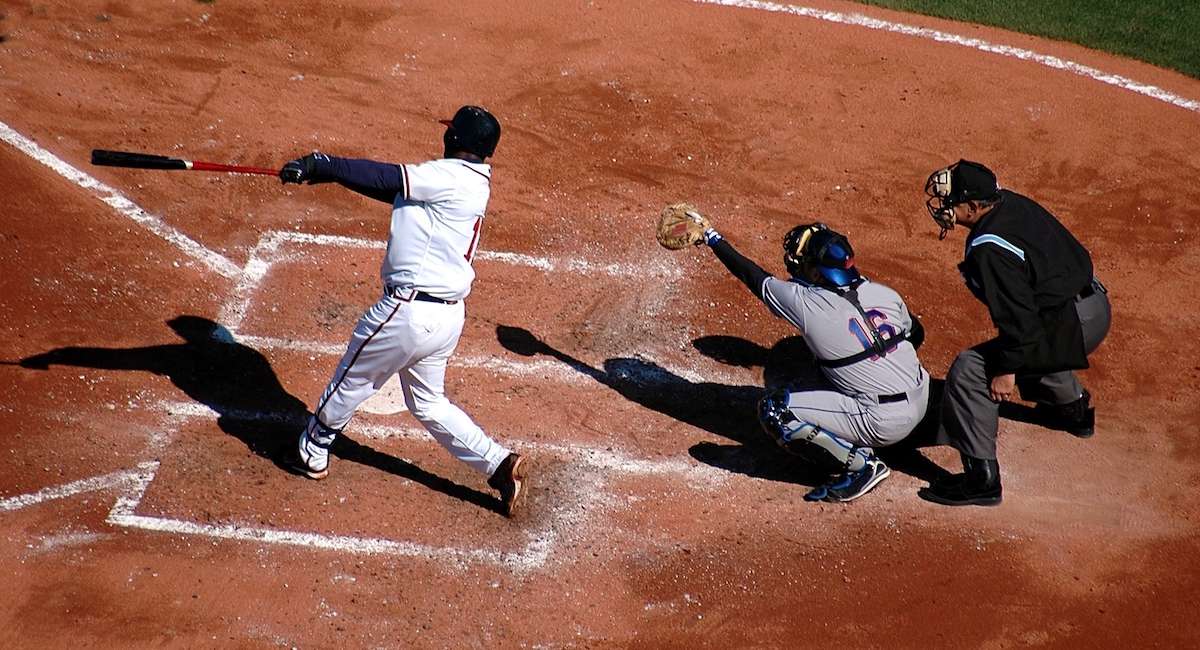 The best leaders are those who seek out opportunities for growth and learning in every area of life. As someone who has worked with many CEOs and other C-Suite executives to enhance their leadership skills and enhance their organizations, I’ve come to find that many of the best managers and leaders mirror skills seen in Major League Baseball leadership.

Now that summer’s here, and the 2018 MLB season well underway, I believe there’s no better time to look to the champions of MLB leadership and assess the lessons we can learn from this historic sport.

From change management to employee retention, there are many lessons to be learned from professional baseball. Below are some of the lessons I’ve found have provided the most value for our East Tenth Group clients:

Inspire a Sense of Purpose

The best leaders, both in professional sports and in business, are those who can inspire by merely being themselves. This requires that we, as leaders and managers, take the time to self-assess and to make sure that we’re taking the time to enhance our leadership skills while also focusing on developing areas where we struggle.

When it comes to leading teams, providing team members with a shared sense of purpose is far more likely to motivate team members to push themselves and work towards a shared goal. Take the New York Yankees, for instance: they regularly spend an excess of $200 million on player salaries, and yet they haven’t made it to the World Series championships since 2009 (though things are looking good for the team this year.)

On the other hand, the Houston Astros, who went on to win the 2017 World Series against the Los Angeles Dodgers, spent a paltry $124 million – a difference of over $75 million dollars!

The major league baseball leadership lesson business leaders can draw from this comparison is that you can’t just throw money at your team and expect them to excel and outshine the competition. You need to provide them with a shared sense of purpose by focusing on creating a company culture that inspires them to succeed, both for themselves and for your organization.

Strike a Balance Between Being Passive and Micromanaging

One of the paradoxes faced by business leaders is whether to invest in a strategy that is high-touch and which uses modern technologies to manage teams without micromanaging them.

In business, as in baseball, I often see managers who insist on “gripping the reins” too tightly and who end up alienating their players (in the business sense, their employees) by refusing to give them the space and flexibility to apply creative problem-solving to tough challenges.

On the other hand, managers are often criticized for exercising too little control over their teams; I’m thinking in particular of former Boston Red Sox manager Terry Francona, who was let go in part because he didn’t keep his team in check and lost control of his clubhouse.

As leaders in business we have a responsibility to create a professional environment which is organized and which is structured so that employees can succeed, but to learn to manage our teams effectively enough that we can achieve success without resorting to micromanaging.

As many of us who have been operating at the C-Suite level can attest to, talent is no substitute for fit within an organization. I can think of many CEOs we’ve worked with who have hired “rockstar” candidates with shining CVs… only to find that their personalities and workplace priorities are not in lockstep with those of their organization.

This basic truth: that talent is no substitute for fit, is also true in baseball. For instance, an athlete who is in great shape and can bench press a lot of weight, or quickly sprint a 50-yard dash, isn’t necessarily going to be the right outfielder for a team. In addition to physical strength and ability, MLB leaders and athletes must also have the proper mental strength and critical thinking necessary to make snap decisions on the field which impact the team as a whole.

A great example of this kind of flexibility is outfielder Curtis Granderson. Though he currently plays for the Toronto Blue Jays, an article caught my eye shortly after he transferred to the Los Angeles Dodgers where coach Dick Scott referred to the Dodger’s new addition as: “”the most professional teammate I’ve ever been around.”

Similarly, Derek Jeter, the former Yankee captain, has earned glowing praise for his leadership and team management style. This quote from former teammate Tino Martinez stood out to me:

“He led by example… His whole career has been that way. Plays hard, plays to win. Expects the most from his teammates. When you’re in battle with a guy like that, it’s important not to let him down.”

Similarly, in business we should aim to hire and retain talented candidates who not only demonstrate an understanding of their industries, but also who share the same values and motivations as the rest of your organization. As I’ve seen time and time again with our clients: organizational fit is critical to both retention and long-term success.

This baseball season, in addition to rooting for your favorite team I also invite you to pay close attention to the dynamics between the coaches and players, and between the players themselves as well. I find myself surprised by how many lessons we can learn from major league baseball leadership and predict that – just like in business – the teams who will see the most success will be those who have built a robust, cohesive team who are motivated to work together to achieve results.

Are you looking for a new addition to your team in order to meet your business goals and tackle your leadership challenges?

I invite you to contact myself and the East Tenth Group team to discover how we can help, and would love to hear your feedback on this post via our Facebook, LinkedIn, or Twitter profiles.