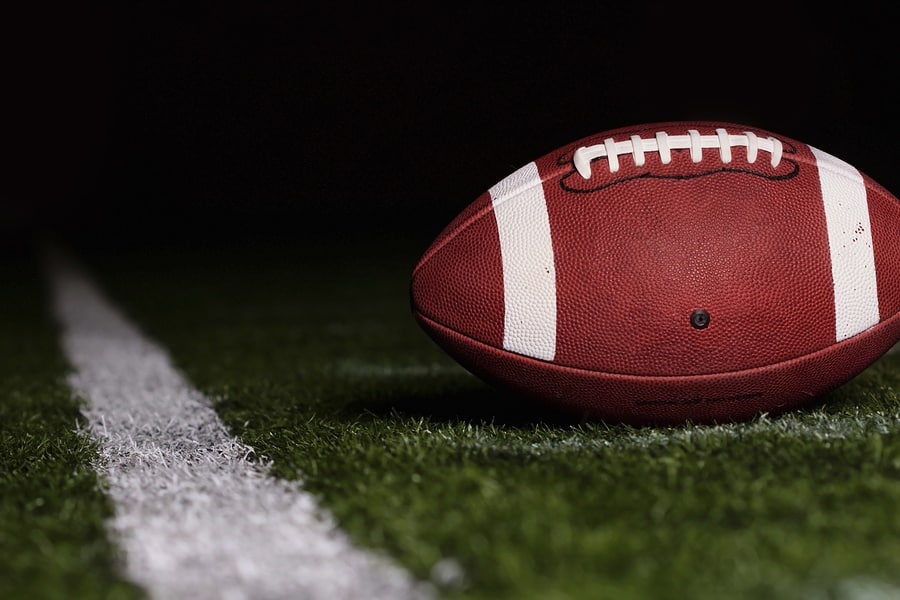 It doesn’t matter whether you’re a fan of the Patriots or not. It doesn’t even matter if you like football. Bill Belichick and Tom Brady take the cake for the worst leadership debacle of 2015 so far.

Honestly, it really doesn’t matter who let the air out of the footballs. When no one takes accountability and arrogance rules the day, it’s a personal foul.

Belichick and Brady take the cake for the worst #leadership debacle of 2015. #deflategate

Their poor choices don’t just hurt this year’s Super Bowl. The poor leadership demonstrated by Belichick and Brady tarnish the Patriot franchise and the entire NFL by choosing not to set the right example for their fans, the kids who look up to them, and the country in general. Shame on them both.

Lessons in #leadership from #deflategate on the East Tenth Group blog.

More than 100 million of us will be watching the Super Bowl this Sunday, but how many of us will be thinking more about deflated balls and cheating than the game itself? What a shame.