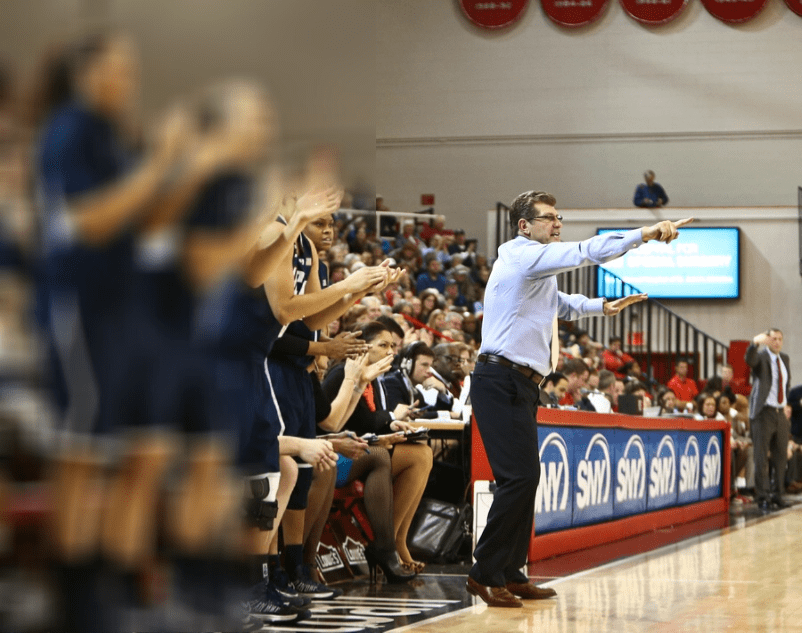 Geno Auriemma Coaches UCONN to 3rd Straight Title. Who have you coached to win?

The UCONN women beat Notre Dame for the third year in a row.  Whiile #23 Kaleena Mosqueda-Lewis’s did most of the scoring, the 65-53 win was attributed to Breanna Stewart’s “take-over-the-world performance.” Breanna did three things that demonstrate exceptional leadership:

Breanna was a dominant force, but she was only one player on a well-prepared team. Geno said it himself: “I knew what we were doing in October and November wasn’t going to be good enough to get what they wanted.” But grit, determination and working hard does have a payoff.

Expect the best, then let them do it. #Leadership #Teamwork

This team was led by someone who coached them beyond what they thought they were capable of. The genius of Geno was to expect the best of his team, then step back and let them prove they could do it. Now that’s leadership. That’s teamwork.

Who have you coached to win lately?