Mathematica Policy Research is a company which generates evidence to inform public policy decisions. They objectively evaluate programs to help their clients determine if the programs are effective. And if not, what will make them more effective? The company is composed of 1,200 employees in 9 offices around the country.

In his 10th year as CEO of Mathematica, Paul Decker felt the company had successfully fulfilled its original vision. He sought executive coaching to help him think through the next phase of the organization more broadly. He needed a more robust leadership team with cohesiveness and trust to level-up the organization as a whole.

At the time, the company was divided into two main divisions: Research—responsible for collecting data. And Survey—responsible for analyzing the data. The research division was further composed of three units: human services, health, and international research.

Interaction between the two divisions and three units was sluggish, and communication took longer than it should have, which slowed responsiveness to clients.

ETG guided Paul through a discovery process to learn about the organization and how Paul and his senior leaders functioned as a team. It identified areas where Paul needed to adjust his personal leadership style, and he and his leaders needed to improve functioning as a team.

“What really sets ETG apart from other consultants is they are very action-oriented,” says Paul. “Other consultants give you broad concepts and principles. ETG made those concepts specific to my business problems and then created steps we could take to address them.”

Paul and his leadership team discovered and addressed their core, business problem: How to move from a functional-based organization to a client-based organization. Through ETG’s executive coaching, the team successfully reorganized the management structure to accomplish that change.

“Probably the biggest impact is how ETG helped me individually improve as a leader,” says Paul. “They challenged me to think through and make personal changes to create an effective leadership team. What behaviors and actions I needed to undertake and then guiding me on matching them to strategies that improved how we operated as a team. Now, we have a plan that converts an overly consensus-driven work culture into one that holds vigorous discussions for more impactful results. We are a stronger and more effective organization because of it.” 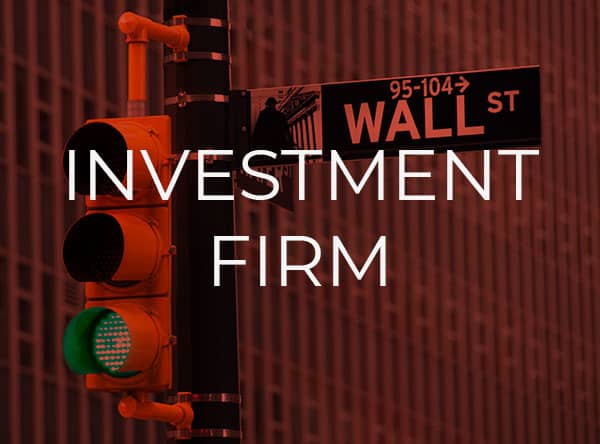 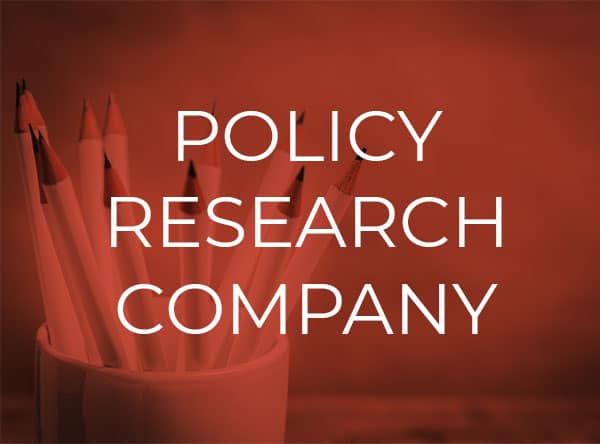