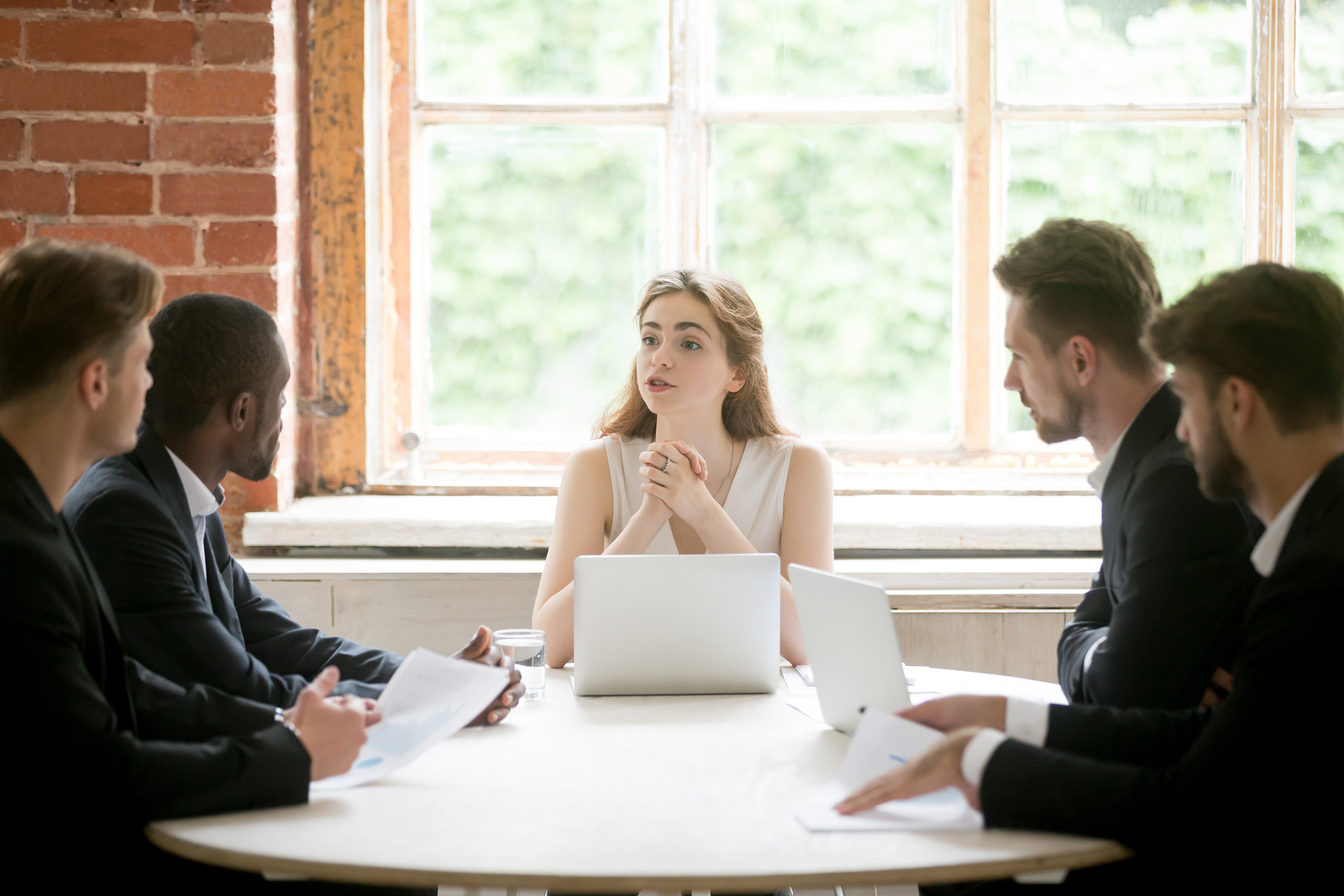 Alyson Shane
Comments are off for this post
Share:
At first glance, those who haven’t seen the HBO mega-series Game of Thrones may think that there are no leadership lessons in the show (or in the books, for that matter). In fact, most may be quick to write it off as “just fantasy,” with no lessons to be learned or insights applicable outside of a television setting.

I myself was not an early adopter of Game of Thrones. But once I started watching, I binged through the first four seasons, and have been a huge fan ever since. Game of Thrones is a show that has it all, and very pointedly offers one leadership lesson after another.

Whether you’ve been swept up in the pop culture hype surrounding the epic series or not, I suggest you take a deep-dive into 5 vital takeaways that B2B CEOs and other C-Suite leaders can use to level up their capacities that can be found on the show:

1. Leaders Listen and Act With Integrity

In Game of Thrones, almost every episode contains a leader practicing either responsible leadership or making moral judgement calls.

Consider Daenerys Targaryen’s rise to power: although she was able to secure the Iron Throne, her rise required her to make decisions which carried major implications for those under her.

B2B leaders are often caught in similar situations. Managers, C-Suite executives, and other team leaders must make major decisions that often have an impact on their team members.

To avoid miscalculations and mistakes, it’s that vital your decision-making process include time for careful consideration and insights from other members of your team.

After all, our teams are the “frontline” of an organization, and their thoughts may provide useful insight to overcoming a challenge.

Of course, some situations will affect others negatively, but by taking time to consider big decisions you can often avoid repercussions on yourself, your employees, and your business.

Whether in an office or on the battlefield, there are often sacrifices involved with a position of leadership. Whether they be personal or professional, being a best-in-class leader can monopolize your time and force you to make tough decisions.

Consider the sacrifice Jon Snow made when he was captured by the Wildlings: to escape, he was forced to leave behind Ygritte – a girl he was in love with – to maintain his loyalty to the Night’s Watch and fulfill his duties.

This is one of the many leadership lessons from Game of Thrones that viewers can learn by studying the motivations and decisions this character, specifically, chooses to make.

While most sacrifices made by a B2B leaders aren’t as bad as leaving a loved one behind, there will be moments where hard choices will need to be made. For example, executives committed to a high-touch leadership style may sacrifice lunch breaks to have one-on-one conversations with employees, or may have to trade in traditional leadership habits for future-forward processes.

Are you ready to apply these leadership lessons from Game of Thrones? Then download your complimentary copy of our ebook ‘Managing Self,’ a quick, but powerful read is one part of our four-part Balanced Leadership Framework™.

3. Cultivate an Inclusive and Diverse Workplace

I believe that diversity essential for growth in the workplace. By cultivating a work culture and environment that caters to a variety of employee needs, leaders can ensure all bases are covered with a team boasting a wide range of capabilities.

My favorite leadership lesson from Game of Thrones which emphasizes this tactic is when Daenerys works hard early on to find talented additions for her team, taking advantage of the oversight of other leaders in Westeros.

Doing so allows her to strengthen her reign and provides opportunities to those who may not have had equal chances under previous leadership. Similarly, by cultivating a diverse and inclusive workplace, you’re demonstrating your business’s willingness to value people for who they are.

4. Be an Example for Your Team

Your every action as a leader has the chance of being seen and interpreted by others in your workspace, meaning it’s vital you set the right example for your colleagues and members of your team. Jon Snow demonstrates again and again throughout the show what it takes to be a dedicated leader with vision.

For example, even after having to make a tough decision when he and the Wildlings were attacked by the Night King, he chose to set the right example for others to do good for others over making a selfish choice.

As a B2B leader, the way you treat others – and yourself – has a great impact on productivity and employee engagement.

By practicing mindful leadership habits like seeking clarity and being mindful of workplace stress, you can create a culture that values mental and physical wellbeing of every team member.

5. Real Leaders Thrive When Faced With a Challenge

For many leaders, it’s their inherent ability to rise to challenges that brought them to positions of leadership in the first place.

Whether it’s finding a streamlined solution to a difficult problem or uncovering how to provide a better employee experience, B2B leaders are faced with challenges to overcome on a seemingly daily basis.

Tyrion, Danerys’ second-in-command, is the perfect example of discovering leadership capabilities in the midst of difficulty.

When King Joffrey chooses to abandon the post as Stannis’ army seemingly approaches victory, Tyrion delivers an impactful speech before leading the army and defending their post and their home.

The Impact of Implementing B2B Leadership Lessons from Game of Thrones

As B2B leaders grow in their positions, it’s vital they continue to innovate and implement actionable leadership throughout their day. There are endless platforms for us to learn from, and yes, that includes enjoying on-screen masterpieces such as Game of Thrones.

Whether it’s practicing responsible leadership, setting a positive example, or cultivating a diverse team, use these leadership lessons from Game of Thrones to outperform your competition and create an inclusive company culture.

As Syrio, Arya’s tutor says: “A bruise is a lesson… and each lesson makes us better.” Leaders cannot thrive without learning that mistakes happen, and those tough moments are essential in becoming a well-rounded leader.

If you’re ready to implement change in your B2B workplace, I invite you to get in touch with my team and I at East Tenth Group today.