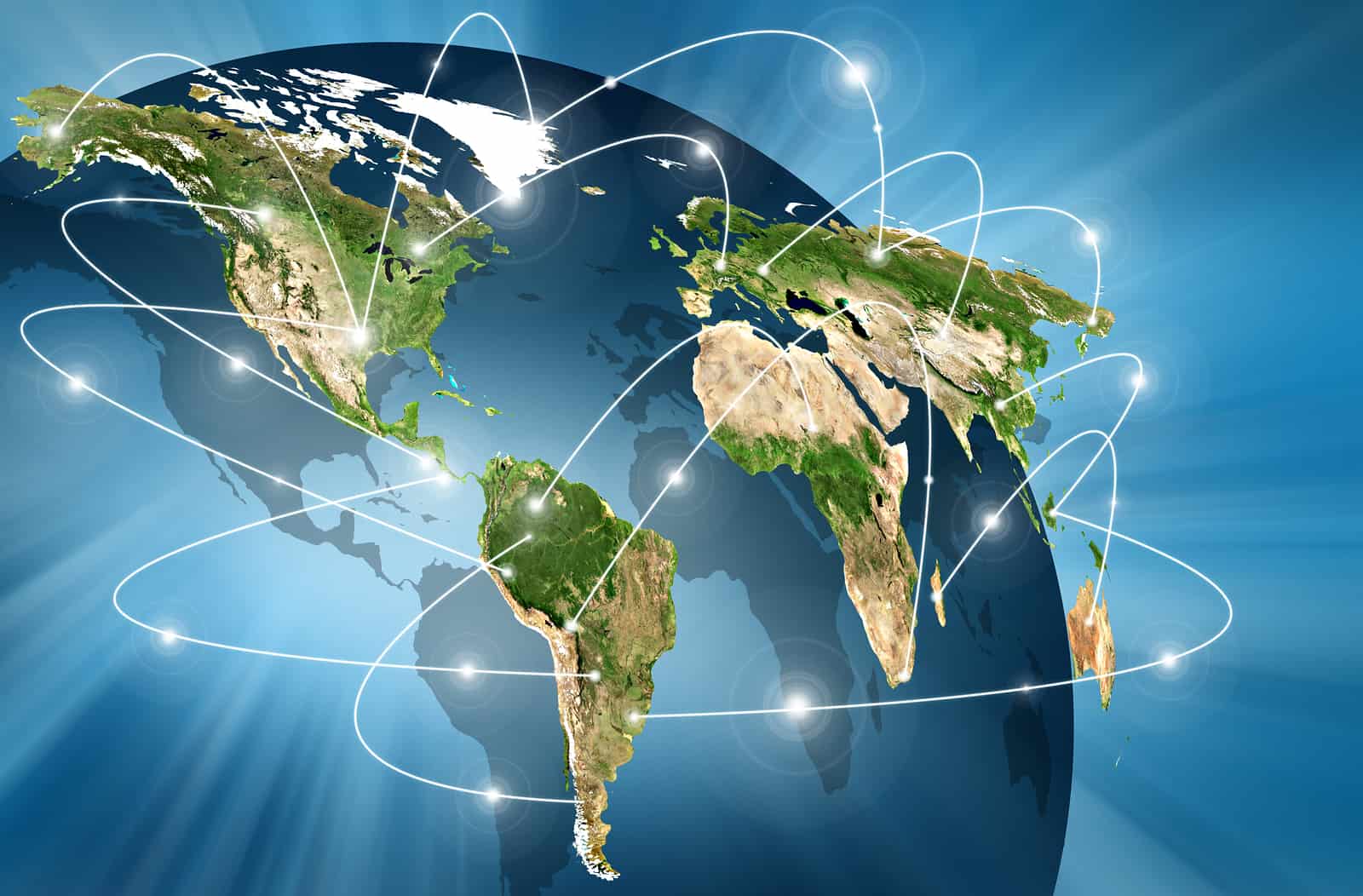 Are You a Social CEO? You Should Be

Facebook has over one billion users. Instagram has 400 million active users. Twitter’s 300 million users collectively tweet 500 million times every day. But why does that matter to a CEO?

Beyoncé’s “Formation” was released the day before the Super Bowl, a song in which she name-dropped Red Lobster. It was a gimme, with the anticipation building for Red Lobster’s response after over 35 million general tweets on it.  Not only did Red Lobster fumble the opportunity, however, with a slow response and a cheesy pun, but they have since had to deal with a social media backlash for their apparent lack of sensitivity. And even so, their sales increased 33 percent. Nice.

Millions of social media users are your customers, investors, and potential employees – and they’re looking for you. They want to know you exist in the same space they do, and they want to know you’re listening. And let me stop you right now if you’re thinking, “Well I’m only B2B, so I don’t need this.” Wrong. If you are a CEO, you need to be active on social media. Why?

Millions of #socialmedia users – customers, investors, potential employees – are looking for you.

Consider how much of your day is spent meeting with prospective clients, business partners, and potential hires. CEOs must be active and visible on social media, to better develop connections with their clients and prospects. You are the face of your company and the truest representation of its culture; your social media activity is relevant because it helps build your company’s reputation, solidifies your brand, gives you a voice in your industry, and offers you credibility in the marketplace.

Social media offers a simple way to improve the visibility of your brand. From alerting the media to news about your company to more clearly communicating your brand’s culture, social media gives you the ability to reach multiple media outlets, colleagues, and other professionals with your message. Being active on social media also gives you the opportunity to listen to conversations about your company, as well as trends in your industry, so that you can react more quickly. Meg Whitman, CEO of Hewlett Packard Enterprise, is an excellent example of a CEO using social media to leverage influence to improve her brand. As a LinkedIn influencer, her 1.2 million-plus followers are treated to insightful articles with tech-driven angles that lend visibility to the role HP plays on the world tech stage.

Not everything you post on social media needs to be company-oriented or about making another sale. You can build your personal brand, share your insights, and develop your perspective through social media. Consistent communication on these channels can increase your influence. No corporate leader exemplifies this better than Sir Richard Branson, founder of Virgin Group, whose 7.2 million Twitter followers and 2.5 million Facebook followers are treated to a variety of thought-provoking, entertaining, and insightful tweets and posts multiple times per day.

Attracting talent continues to be an ongoing challenge, and attracting younger, tech-savvy talent requires visibility on social media channels. The more active you are on social media, the more likely you’ll be to attract the right people. Facebook COO Sheryl Sandberg intersperses book recommendations and the woman agenda with posts that highlight the culture of Facebook on her Instagram page, a platform that is growing in popularity and influence for every business. And when you need to quit your job to find better work-life balance, a viral post may be just the ticket to securing your next position. Max Schireson, the former CEO of MongoDB, submitted his resignation letter as a blog post titled Why I’m leaving the best job I’ve ever had. It went viral, resulting in a job offer from a company who valued both his skills and his need for work-life balance.

According to CEO.com’s 2015 Social CEO Report, 61 percent of CEOs of Fortune 500 companies have no social presence whatsoever, and only 60 percent of those F500 CEOs who have Twitter are actually tweeting. Being actively present on social media has built my company’s reputation, solidified my brand, given me a voice, and offered credibility to who we are in the marketplace. I am convinced my personal brand and company would not have grown without being active on multiple platforms.

Social media is a disruptor, and like most disruptive technologies, it takes time for everyone to adapt. It’s well past time for CEOs to adapt to social media and embrace social media as a major form of communication and engagement. If you haven’t done so, take your first step and launch your Twitter account today. It may be the best 140 characters you will have used in a while. You can follow me @MichelleTenzyk.