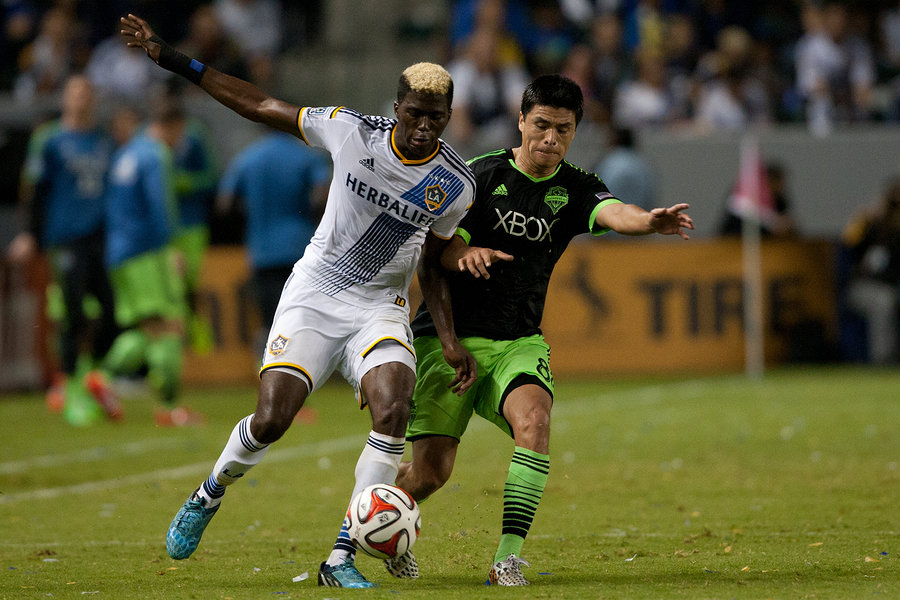 Benefits of Diversity in Team Performance

Study after study delivers the same results: gender, cultural, and ethnic diversity are good for business. From board membership to R&D, from management to customer-facing roles, diversity wins.

Measuring diversity is more complex and more critical than just ensuring that you have representative members of each gender, race, or culture. To truly reach representative diversity in your organization, take a page from the efforts of Major League Soccer (MLS).

Diversity is more complex and critical than just having representative members of each culture.

Henry Johnson, co-president of Harvard Sports Analysis Collective, offers a different measure of diversity by using Simpson’s Index, typically used by ecologists as a means of measuring biodiversity, yet for Johnson’s purposes, was applied to American sports leagues. Simpson’s Index measures the probability that two individuals randomly drawn from the sample will belong to the same category. True diversity happens when no single category dominates the sample.

Major League Soccer is the only professional sport in which at least half of the players do not represent one race or ethnicity. In every other major sports league, more than 50 percent of the team members are of the same race, whether black or white.  And using Simpson’s Index, Major League Soccer is the only major league sports team to score well when two players are selected randomly, with only a 32 percent chance that the two selected would be of the same race or ethnicity.

MLS has made a serious commitment to increase diversity and to ensure that all people are fairly represented in the company – not just with players, but with management and behind-the-scenes staff as well.

Make diversity a pillar of your organization for better team performance.

Is your organization really achieving true diversity, or is it merely paying lip service to the idea of diversity?

Diversity, even when it’s uncomfortable or difficult to implement, offers a big payout. The question isn’t, why is diversity so important, but rather why aren’t you doing more to achieve true diversity in your workplace?